About
Mandeville
Films and Television

Mandeville Films and Television, co-owned by David Hoberman and Todd Lieberman, is among the most profitable and respected production labels in the entertainment industry.

Since its founding in 1995, Mandeville Films has produced feature films that have grossed more than $4 billion in domestic box-office receipts and their slate includes a wide variety of genres, anchored by character-driven stories with universal, often uplifting themes.

The Aeronauts, based on the true story of balloon pilot Amelia Wren and scientist James Glaisher and their extraordinary and harrowing journey to discover the secrets of the skies; written by Jack Thorne, directed by Tom Harper and starring Academy and Tony award-winner Eddie Redmayne and Academy Award-nominee Felicity Jones. The film made its world premiere at the 2019 Telluride Film Festival, followed by a showing at the 2019 Toronto International Film Festival and was released by Amazon Studios.

Wonder, based on R.J. Palacio’s best-selling YA novel, directed by Stephen Chbosky and starring Julia Roberts, Jason Tremblay and Daveed Diggs, was released by Lionsgate in November of 2017. Wonder has grossed over $304 million worldwide and was nominated for a 2018 Academy Award© in Makeup and Hair.

Other notable films include the critically hailed Academy Award©-nominated feature The Fighter, starring Mark Wahlberg, Christian Bale, Melissa Leo and Amy Adams, and directed by David O. Russell. Produced for $25 million, the film went on to gross almost $130 million worldwide and earned a host of awards, including an Academy Award© nomination for Best Picture and Best Supporting Actor and Actress Awards for Bale and Leo.

Mandeville also produced The Muppets, starring Jason Segel, Amy Adams and Walter, the newest Muppet. Directed by James Bobin, written by Segel and Nick Stoller, The Muppets was one of the best-reviewed films of 2011 and earned the Academy Award© for Best Song.  Mandeville also produced the next “Muppet” installment, Muppets Most Wanted, Warm Bodies, the genre-bending “zombie romance” based on Isaac Marion’s novel, starring Nicholas Hoult, John Malkovich and Teresa Palmer, written and directed by Jonathan Levine, for Summit/Lionsgate. Mandeville executive produced Insurgent and Allegiant, part of the Divergent movie series.

Under the Disney banner, Mandeville produced a string of hits, including the romantic comedy The Proposal, starring Sandra Bullock and Ryan Reynolds. The Proposal became the highest grossing romantic comedy of 2009, earning over $317 million worldwide. It was the People’s Choice award winner for Best Comedy of the year and Mandeville crossed the billion-dollar mark in terms of box office revenue with The Proposal.

The company also created the award-winning Monk, a one-hour series for USA Network. Executive-produced by Mandeville and spearheaded by Hoberman, Monk aired for eight seasons. 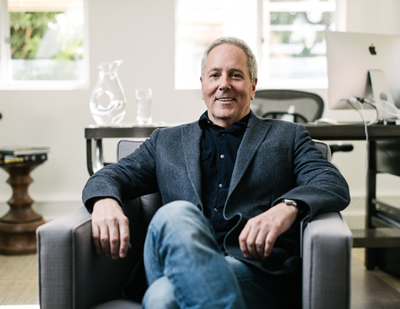 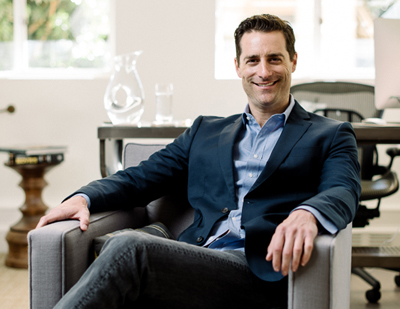 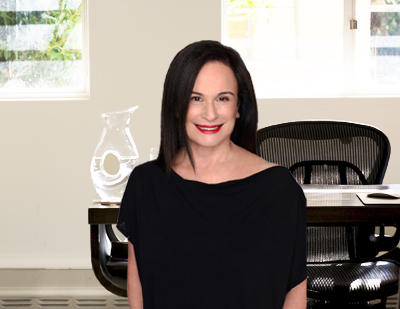 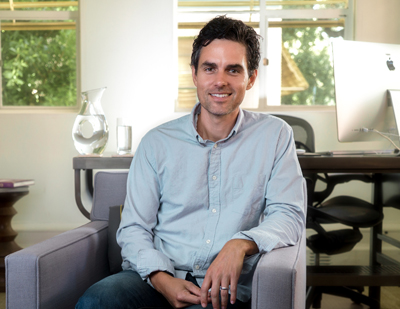 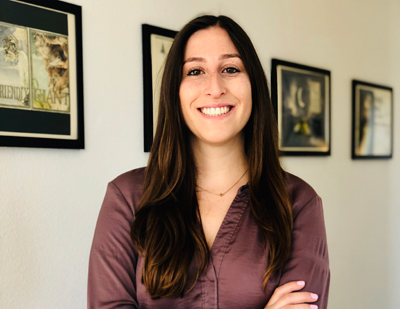 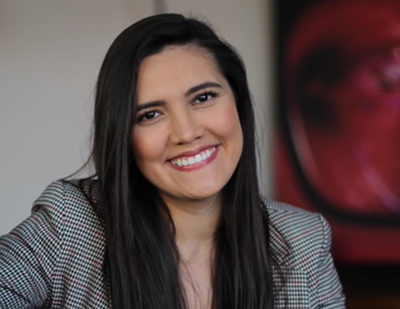 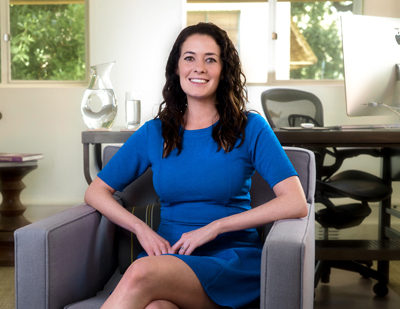