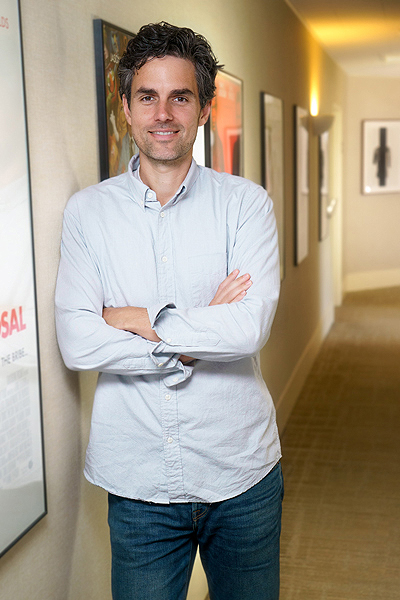 ALEXANDER YOUNG is the Senior Vice President of Feature Films at Mandeville Films and Television where he oversees the feature development slate.

Most recently, he finished producing the sci-fi thriller EXTINCTION for Universal Pictures, which stars Michael Pena, Lizzy Caplan, and Mike Coulter, and was directed by newcomer Ben Young (HOUNDS OF LOVE). Prior to that, he served as Executive Producer on the Lionsgate film WONDER starring Julia Roberts, Owen Wilson, and Jacob Tremblay, directed by Stephen Chbosky; STRONGER starring Jake Gyllenhaal, Tatiana Maslany, & Miranda Richardson; directed by David Gordon Green; and he also served as a Co-Producer on Disney’s BEAUTY & THE BEAST, which has grossed over $1.2 billion at the worldwide box office.

Prior to Mandeville, Alex rose through the ranks from assistant to Vice President of Film and Television at Josephson Entertainment, Barry Josephson’s production Company. There he oversaw development of numerous projects including ENCHANTED, which starred Amy Adams and James Marsden, and earned over $340 million worldwide. He also co-produced LIFE AS WE KNOW IT, starring Katherine Heigl and Josh Duhamel, which grossed over $105 million worldwide and the indie comedy SOMEONE MARRY BARRY, directed by Rob Pearlstein. He started his career as an agent trainee at the William Morris Agency.

Alex is originally from New York and holds his B.A. from Tulane University.