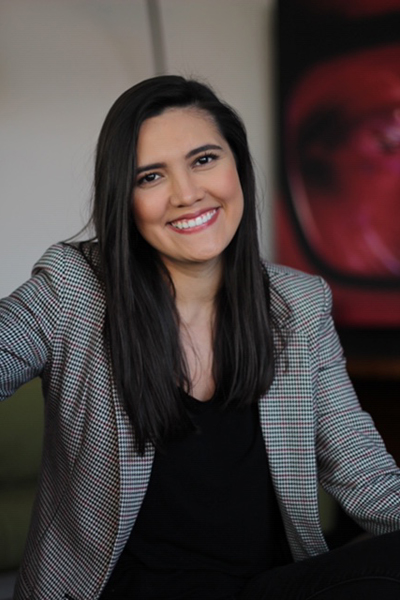 Gaby McCormick is a Director of Development in Feature Films at Mandeville after working in production and development at Universal Pictures.

Prior to her work in feature development, she began her career at William Morris Endeavor, working in both the Motion Picture Talent and Literary Departments during her tenure.

The top of 2019, Gaby was hand-picked to be a member of the inaugural class of the “Who’s In The Room” mentorship program under the TIME’S UP Entertainment umbrella. She is a part of a young group of industry tastemakers of diverse backgrounds in the executive and producer pipeline. In partnership with TIME’S UP, the program strives to bring executives like herself to the forefront and empower them throughout their career.

Gaby is originally from Tucson, Arizona and received her B.A in Film and Television with a minor in Marketing from the University of Arizona.