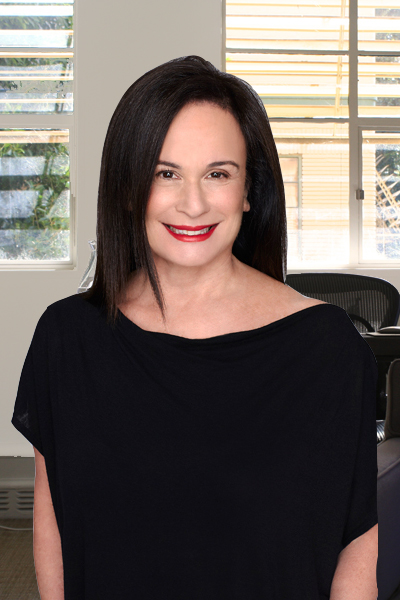 Laurie Zaks currently serves as President of Mandeville Television. In 2013, Zaks joined Mandeville Films to spearhead their television division. In her position, she oversees development and production of pilots and series for both network and cable. Among the numerous pilots that Zaks has shot, she has also launched the series THE FAMILY, WICKED CITY, and most recently, the limited series THE FIX, which she developed with Marcia Clark.

Prior to joining Beacon in July 2006, she was Senior Vice President of Current Programs at UPN. Beginning in 2002, she oversaw series programming responsibilities for all comedy and drama series at UPN, including VERONICA MARS, BUFFY THE VAMPIRE SLAYER, and EVERYBODY HATES CHRIS. Earlier in her career, Zaks served as Vice President of Current Programming for CBS Television Network, where she oversaw highly-acclaimed series EVERYBODY LOVES RAYMOND, THE KING OF QUEENS, and THE GUARDIAN. Prior to joining CBS, she was Vice President of Comedy Development at Comedy Central, where she was one of the executives originally hired to launch the network in New York. During her tenure at Comedy Central, she was relocated to Los Angeles in 1996 to create a West Coast presence for the cable network. Zaks’ first gig was as an NBC Page in New York, which led to her first job on Saturday Night Live and jumpstarted her career in entertainment.

Listen here to the Happier Hollywood Podcast interview with Laurie