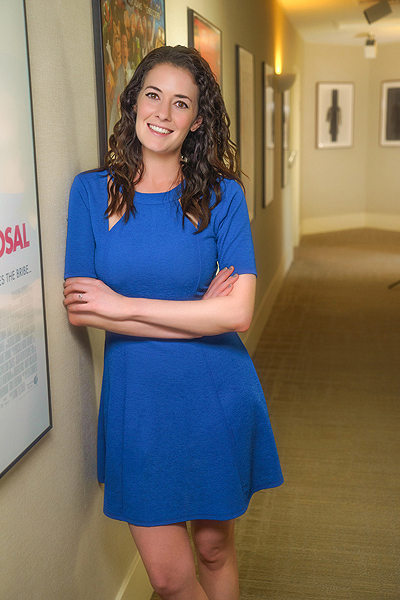 Lea began her career working in commercials and independent film production. After being selected to join the ABC Studios Production Associates program, she rose through the ranks at ABC in both current programming and drama development. At ABC, Lea was part of the team that developed HOW TO GET AWAY WITH MURDER, DESIGNATED SURVIVOR, and most recently THE GOSPEL OF KEVIN. Soon after, Lea decided to follow her passion for producing and joined the Mandeville team.

Lea is originally from San Antonio, Texas and received her B.A. and B.S. from the University of Texas at Austin.