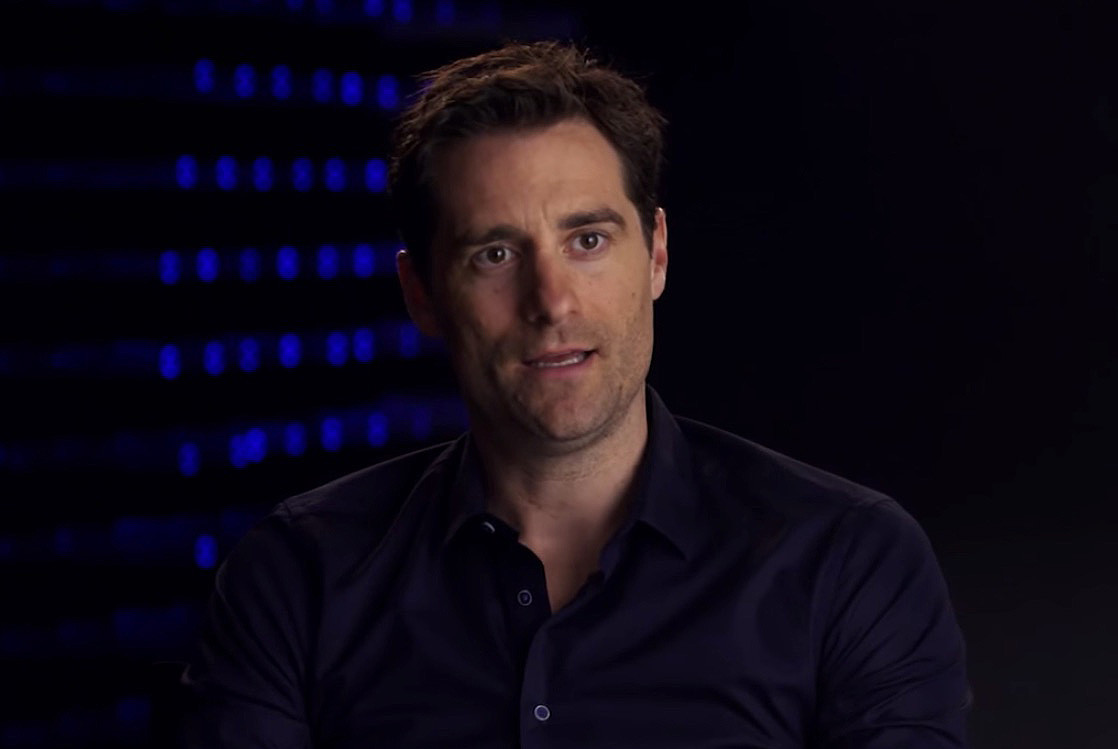 How Veronica Roth Reacted When She Came To The Insurgent Set

By mandfilmsadminMarch 15, 2015March 22nd, 2015Insurgent
No Comments
Mandeville Films Executive Producer Todd Lieberman is interviewed for the movie Insurgent, the second in The Divergent Series of movies based on the books by Veronica Roth.

In the interview, Todd explains the relationship between Evelyn (played by Naomi Watts) – and her son Four (played by Theo James) and explains how author Veronica Roth reacted when she first came to the set.