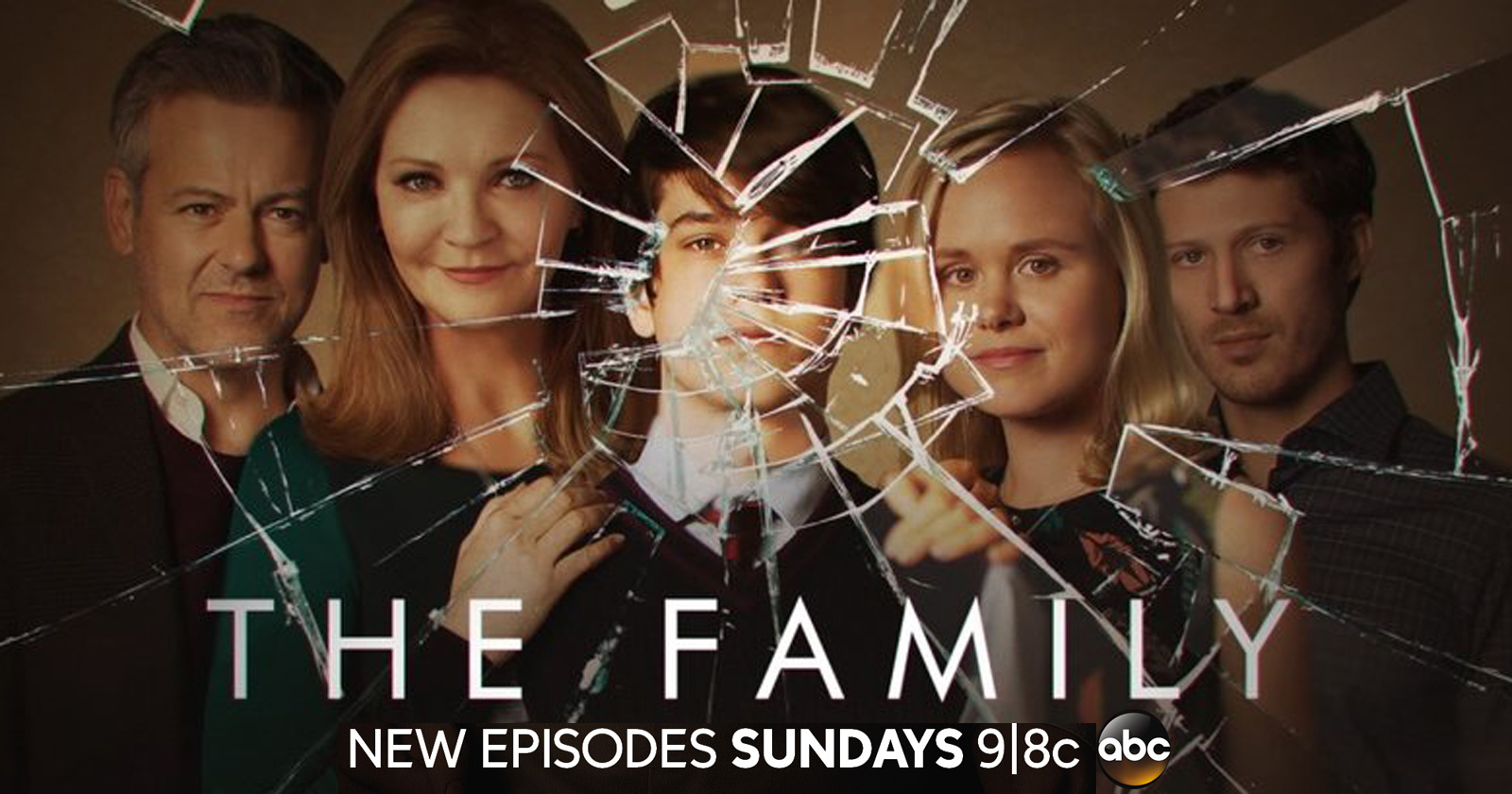 By mandfilmsadminMarch 5, 2016TV
No Comments

A great article from EW regarding “The Family”‘s central mystery: “Young Adam Warren goes missing from his Maine hometown, ultimately presumed murdered by his sex-offender neighbor Hank (Andrew McCarthy). That is, until a grown Adam (Liam James) returns 10 years later claiming to have been abducted, held captive, and assaulted by someone who is not Hank. So who did take him? And why? And, most importantly, is Adam really Adam?” 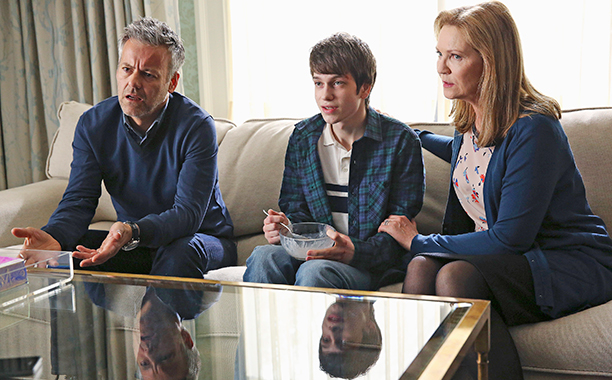 “1) “Adam” is really a damaged kid who has assumed dead Adam’s identity for kicks/his own psychosis. (Call this the Sommersby theory.)

2) It’s all a global conspiracy to make Joan Allen sympathetic to voters in order to get her elected governor, after which the conspirators will reveal their hand and have control over her and an inside mole. (Manchurian Candidate theory.)

3) The kidnapper is set on tormenting the family and this is just the next stage—he brainwashed the other kid into thinking he’s really their kid. In this scenario kidnapper could be …
a) Tormented ex-lover of the mom or dad
b) Discarded love child, probably of Joan Allen’s
c) Plain old stalker

5) Adam is really their son but he’s not brainwashed, he’s getting revenge and working with his kidnapper because Stockholm Syndrome?

6) Alison Pill accidentally killed her brother and for a while she grieved but now she’s become so ambitious she’s taken her brother’s death as an opportunity to plot this whole affair because she realized Joan Allen could never win a campaign just by being Joan Allen — she needs a sob story, too.

7) Andrew McCarthy has an enemy and whoever that is was the kidnapper and has gotten Andrew out of prison by bringing the kid back, but there’s a larger play here to ruin Andrew down the line for something even worse. (Call this the Duckie’s Revenge theory.)”