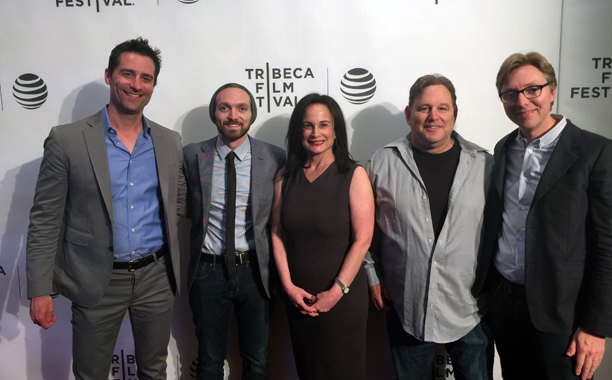 Sing It! from YouTube Red Debuts at Tribeca Film Festival

By mandfilmsadmin April 26, 2016 Digital
No Comments 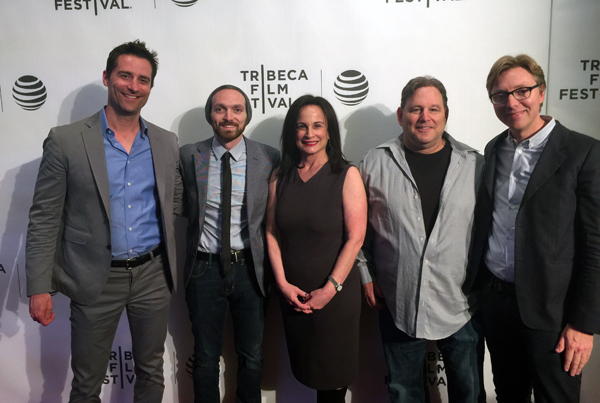 On April 21, SING IT! premiered at the Tribeca Digital Creators Market.

After the screening, President of Television at Mandeville Films, Laurie Zaks and Partner of Mandeville Films, Todd Lieberman joined a conversation with the show’s creator Rafi Fine; and head of YouTube Scripted Originals, Tim Shey as they discussed their new series and offered an insider’s look at how YouTube and Hollywood are transforming storytelling and collaborating to create must-see content for next gen audiences. 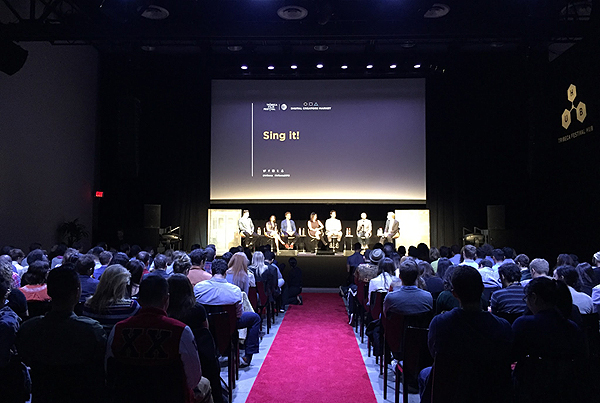 Check out a snippet from the panel below to find out more about how Mandeville and The Fine Bros came to collaborate on this project and what it was like shooting the series:

More on SING IT!: 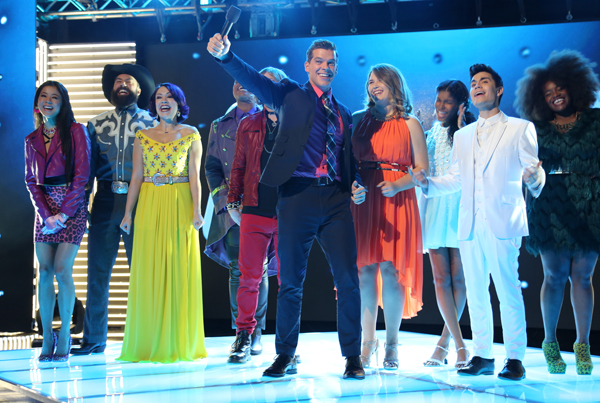 SING IT! is a new weekly, 10-episode, scripted comedy series from Fine Brothers Entertainment and Mandeville Films that lovingly satirizes the reality singing competitions that have become a centerpiece of pop culture. The series, which follows the behind the scenes drama of the fictional reality show “Sing It!,” will debut soon exclusively on YouTube Red, the new ad-free entertainment and music subscription service. Check out the new trailer HERE.

The story begins when Sing It’s long-running executive producer is fired, and Stacey Needles’ (Mircea Monroe) plan to take charge is thwarted with the arrival of newcomer indie producer, Drew (Mark Sullivan). His inexperience and blind passion threaten to offset the balance of the show’s quirky contestants, duplicitous executives, and rollicking crew. This fun workplace comedy not only offers a tongue-in-cheek, behind the scenes look into a music reality competition show, but includes upbeat and incredible performances from the contestants with one to be eliminated at the end of each episode until the final two are left. In a unique twist, the viewers at home will get to actually vote and determine SING IT’s winner!

SING IT’s creators have added an unprecedented layer of interactivity to the scripted series: before the final episode viewers will be able to vote and decide which of the two musical finalists will ultimately win it all in the show within the show.